Pesticide Drift and Volatilization Drift
Posting Fact Sheet
Current as of May 27, 2009


EPA is requiring important new safety measures for soil fumigant pesticides. This fact sheet summarizes new requirements for posting buffer zones around fumigated fields. Buffer zones will help protect agricultural workers and bystanders—people who live, work, go to school, or otherwise spend time near fields where soil fumigants are applied. It is important that bystanders stay out of buffer zones. When new fumigant labels with buffer zones appear in the marketplace in 2011, fumigant users will need to post buffer zones to ensure people know where they are and stay out.

Due to their volatile nature, soil fumigants have the potential to pose risk concerns to people involved in the application (handlers), workers who re-enter fumigated fields (workers), and people who may be near the treated area (bystanders). EPA’s Amended Reregistration Eligibility Decisions (REDs) for the fumigants chloropicrin, dazomet, metam sodium/potassium, and methyl bromide include a suite of measures designed to work together to reduce exposures, enhance safety, and facilitate compliance and enforcement. These measures include:

The Amended REDs are based on public comments and new scientific data and information submitted in response to EPA’s July 2008 Soil Fumigant REDs. For additional information, please see the Agency’s Web page on risk mitigation measures for the soil fumigants. 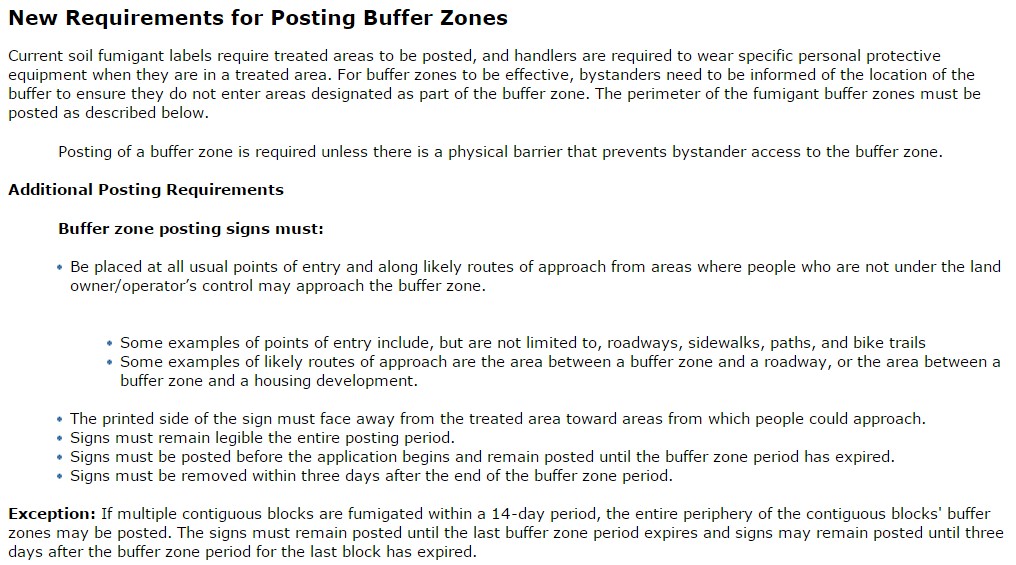 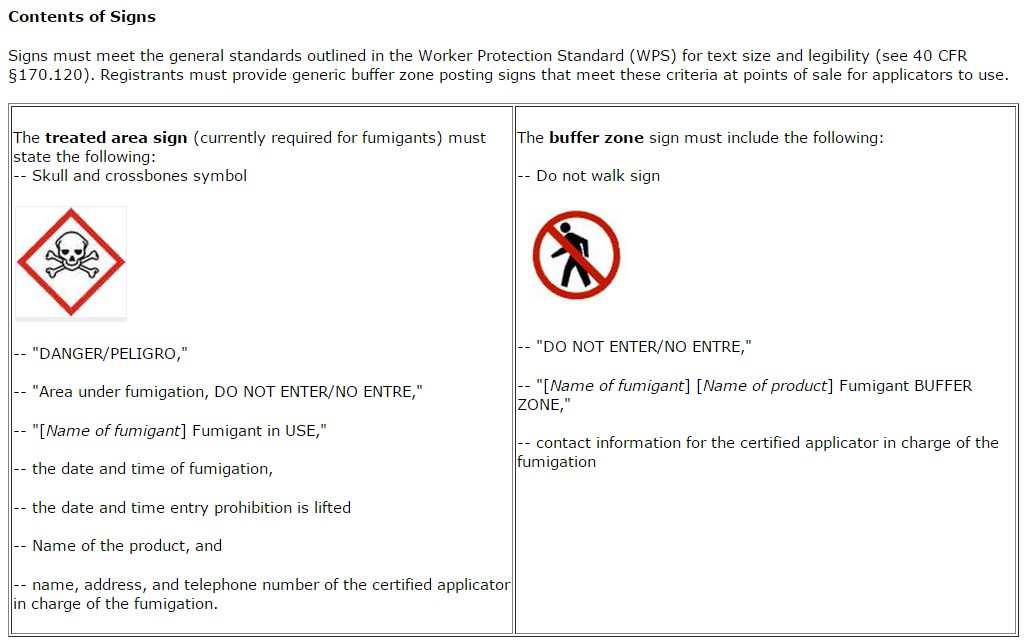 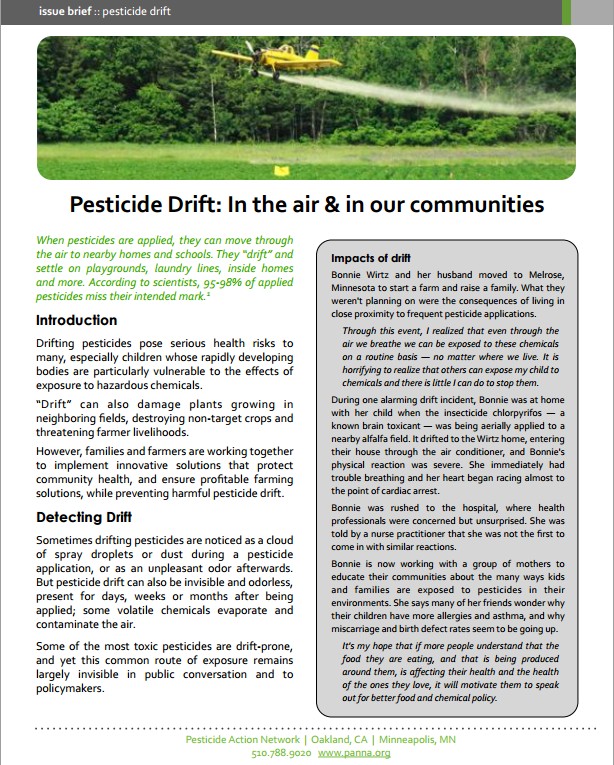 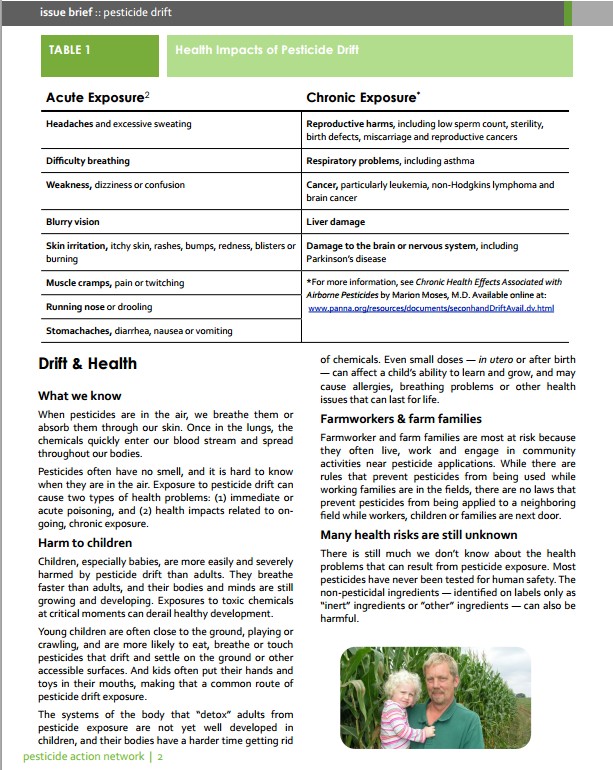 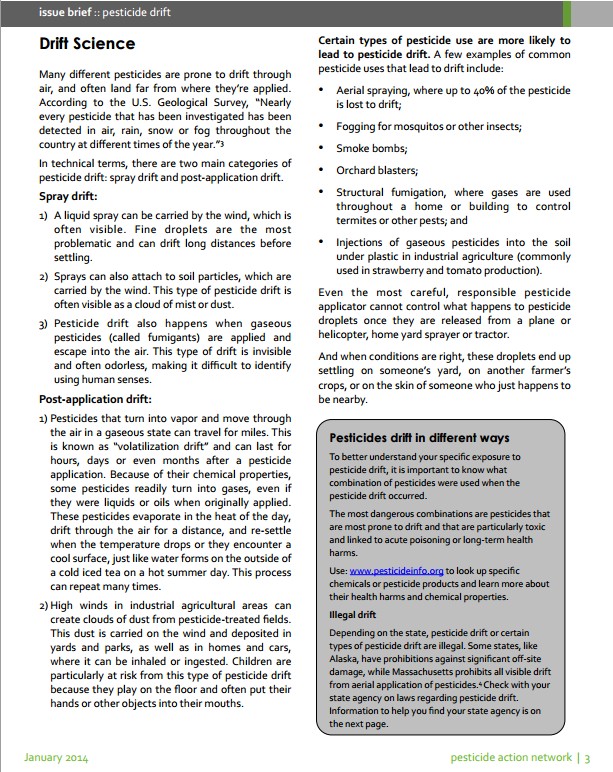 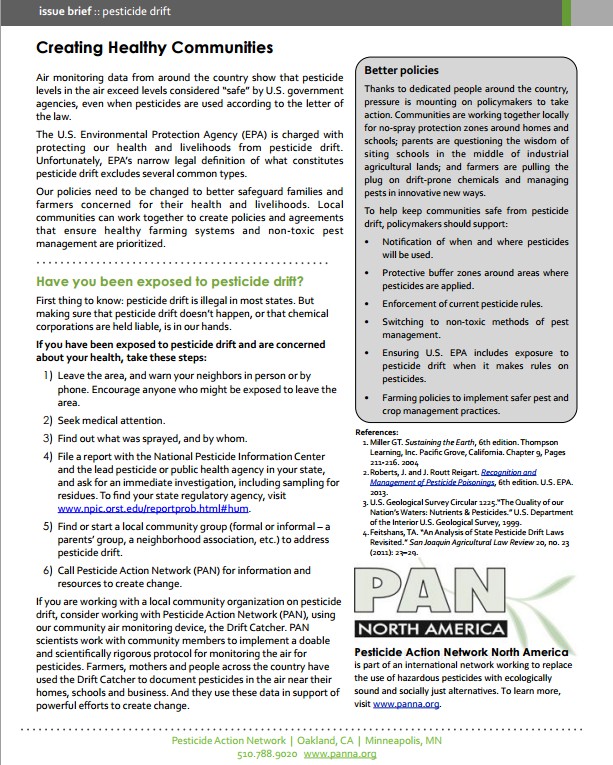