LEARN MORE CLICK HERE
Florida YOUR U.S. House of Representatives
INCLUDE IN YOUR EMAIL: info@SulfurOdorSmell.com
So It Can Be Posted HERE!!!! 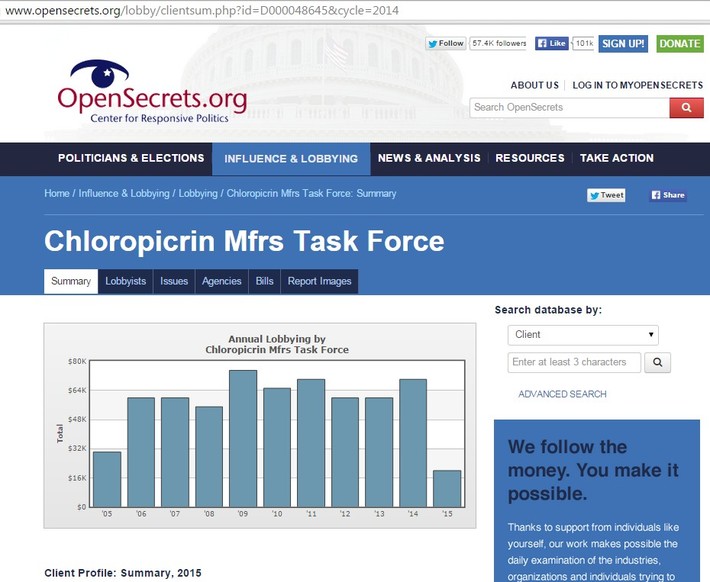 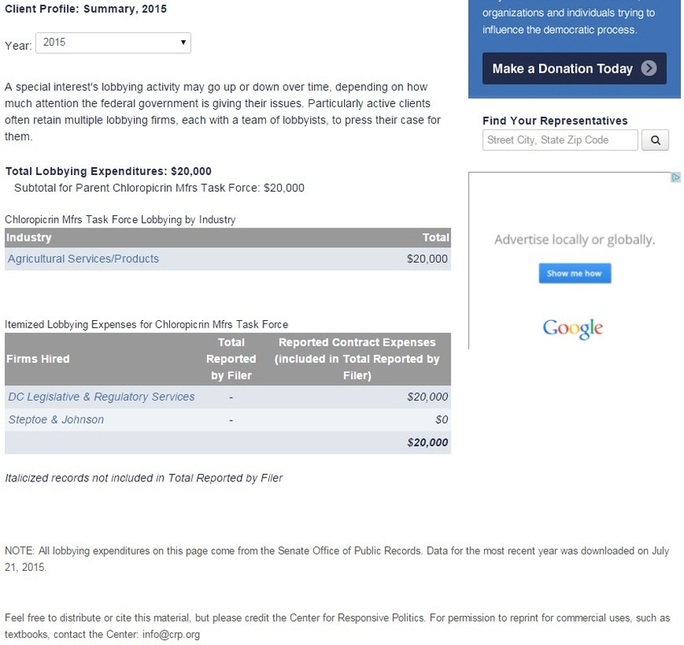 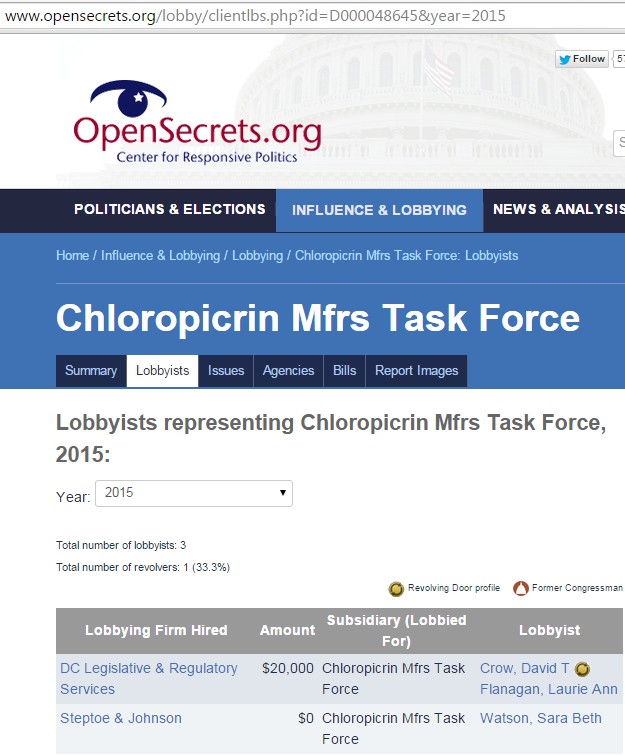 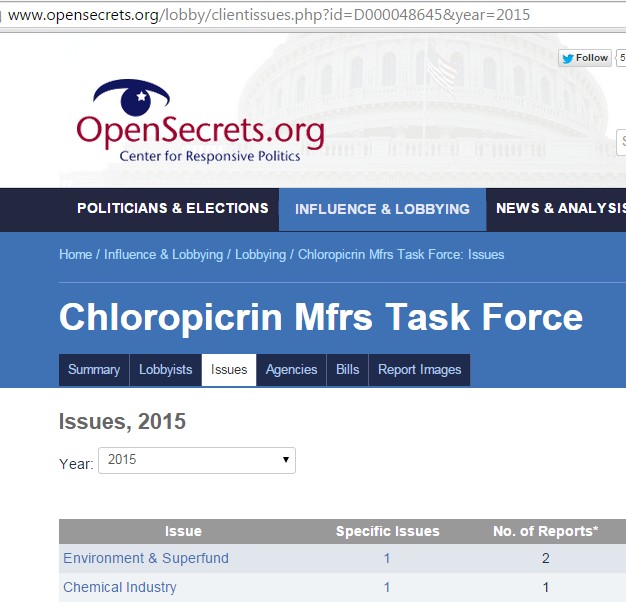 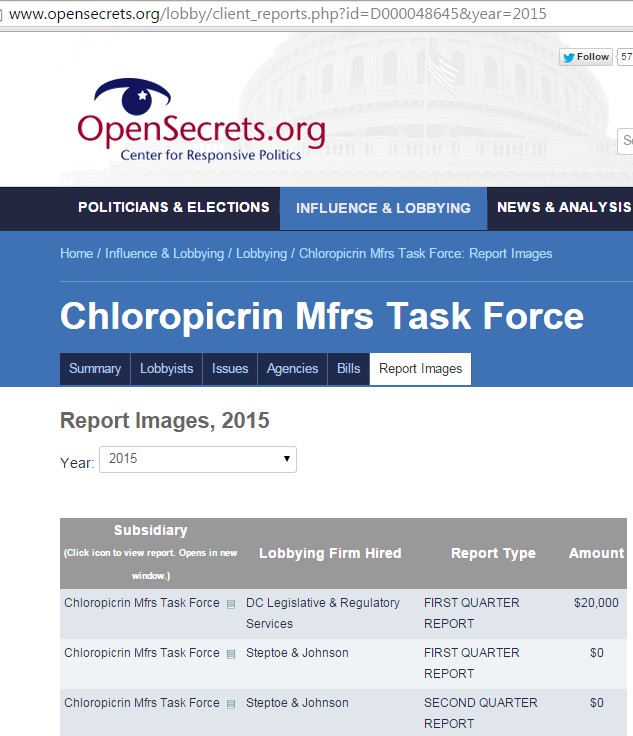 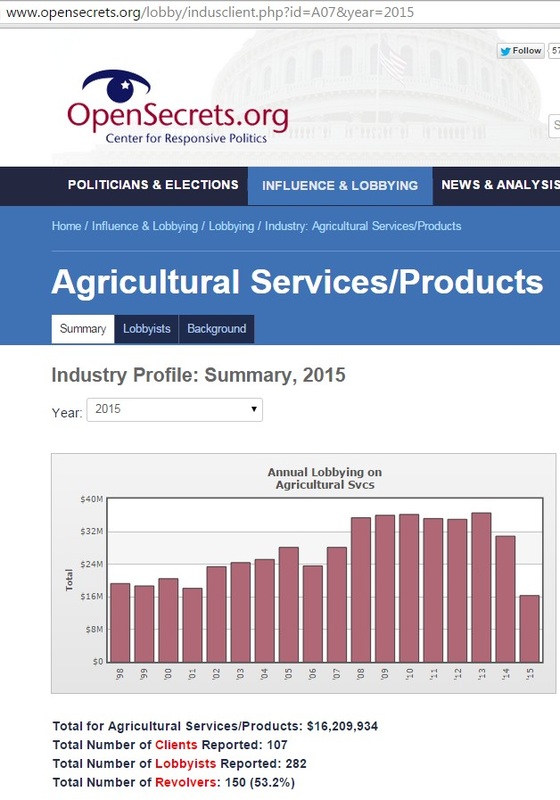 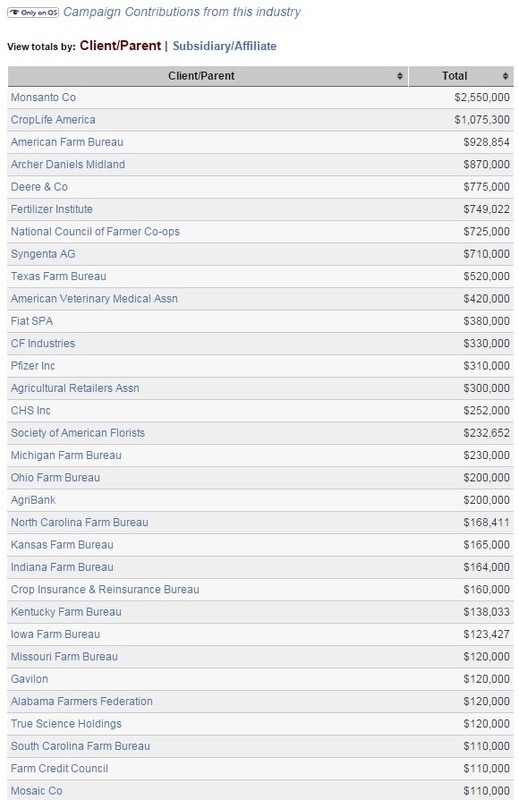 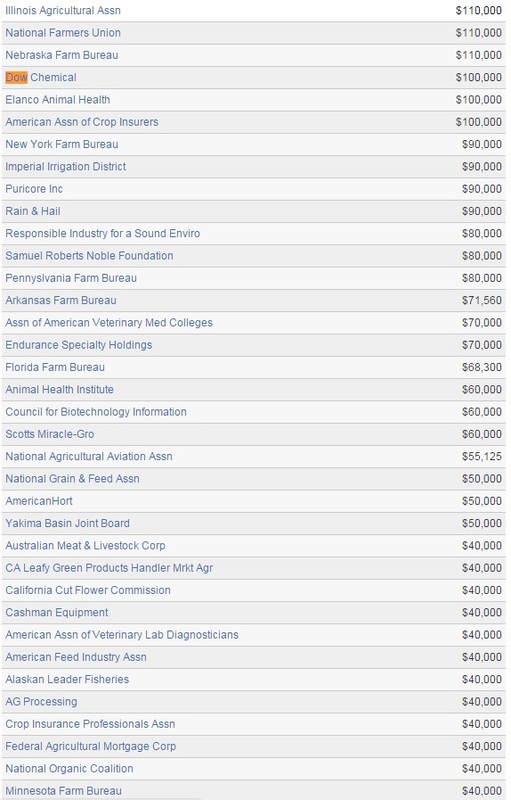 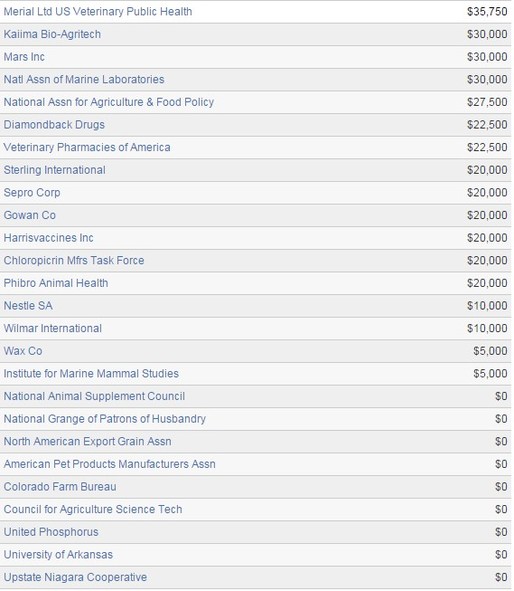 clean air acts of 1955, 1963, 1970, 1990
In 1955, after many state and local governments had passed legislation dealing with air pollution, the federal government decided that this problem needed to be dealt with on a national level. This was the year Congress passed the Air Pollution Control Act of 1955, the nation's first piece of federal legislation on this issue. The language of the bill identified air pollution as a national problem and announced that research and additional steps to improve the situation needed to be taken. It was an act to make the nation more aware of this environmental hazard.
Eight years later, Congress passed the nation's Clean Air Act of 1963. This act dealt with reducing air pollution by setting emissions standards for stationary sources such as power plants and steel mills. It did not take into account mobile sources of air pollution which had become the largest source of many dangerous pollutants. Once these standards were set, the government also needed to determine deadlines for companies to comply with them. Amendments to the Clean Air Act were passed in 1965, 1966, 1967, and 1969. These amendments authorized the Secretary of Health, Education, and Welfare (HEW) to set standards for auto emissions, expanded local air pollution control programs, established air quality control regions (AQCR), set air quality standards and compliance deadlines for stationary source emissions, and authorized research on low emissions fuels and automobiles.
By 1970, the issue needed to be addressed again. Although important legislative precedents had been set, the existing laws were deemed inadequate. Although technically an amendment, the Clean Air Act of 1970was a major revision and set much more demanding standards. It established new primary and secondary standards for ambient air quality, set new limits on emissions from stationary and  mobile sources to be enforced by both state and federal governments, and increased funds for air pollution research. It was soon discovered that the deadlines set were overly ambitious (especially those for auto emissions). To reach these standards in such a short period of time, the auto industry faced serious economic limitations and seemingly insurmountable technological challenges. Over the next decade, the legislation was once again amended to extend these deadlines and to mandate states to revise their implementation plans. Congress did not amend the Clean Air Act during the decade of the 1980s, in part because President Reagan's administration placed economic goals ahead of environmental goals.
In 1990, after a lengthy period of inactivity, the federal government believed that they should again revise the Clean Air Act due to growing environmental concerns. The Clean Air Act of 1990 addressed five main areas: air-quality standards, motor vehicle emissions and alternative fuels, toxic air pollutants, acid rain, and stratospheric ozone depletion. In many ways, this law set out to strengthen and improve existing regulations.


Air Pollution Control Act of 1955public law 84-159
"An Act to provide research and technical assistance relating to air pollution control"
This was the first federal legislative attempt to control air pollution at its source. It granted $5 million annually for five years for research by the Public Health Service. The act did little to prevent air pollution, but it made the government aware that this problem existed on the national level. It recognized the dangers facing public health and welfare, agriculture, livestock, and deterioration of property, and reserved for Congress the right to control this growing problem.
amendments of 1960
Extended research funding for four more years.
amendments of 1962
These amendments enforced the principle provisions of the original act. They also called for research to be done by the U.S. Surgeon General to determine the health effects of various motor vehicle exhaust substances.


Clean Air Act of 1963public law 88-206
"An Act to improve, strengthen, and accelerate programs for the prevention and abatement of air pollution"
This first piece of legislation bearing the name "clean air", in essence, sought to promote public health and welfare. It granted $95 million over a three year period to state and local governments and air pollution control agencies in order to conduct research and create control programs. This act also recognized the dangers of motor vehicle exhaust, and it encouraged the development of emissions standards from these sources as well as from stationary sources. Interstate air pollution from the use of high sulfur coal and oil also needed to be reduced; therefore, this act encouraged the use of technology which removed sulfur from these fuels. To continue action in this area, the Clean Air Act promoted ongoing research, investigations, surveys, and experiments.
amendments of 1965: Motor Vehicle Air Pollution Control Act
These amendments focused on establishing standards for automobile emissions. They also recognized the serious problem of transboundary air pollution and promoted research on its damaging effects on the health and welfare of Canada and Mexico.
amendments of 1966
These amendments, in summary, expanded local air pollution control programs.
amendments of 1967: Air Quality Act
These revolutionary amendments divided parts of the nation into Air Quality Control Regions (AQCRs) as a means of monitoring ambient air. The government also established national emissions standards for stationary sources, which brought about debate because many officials thought it should be dealt with industry by industry, but one national standard was set. These standards established a fixed timetable for state implementation plans (SIPs), and recommended control technologies to achieve the ultimate goals of the SIPs. Again, appropriations were granted to continue research in the area of air pollution control.
amendments of 1969
Extended authorization for research on low emissions fuels and automobiles.


Clean Air Act of 1970public law 91-604
"An Act to amend the Clean Air Act to provide for a more effective program to improve the quality of the Nation's air."
The amendments in 1970 were an entirely rewritten version of the original Clean Air Act. In principle, it was a law that would show excellent results; however, in the midst of environmental enthusiasm throughout the country, the Clean Air Act proved to be a highly ambitious piece of air pollution abatement legislation. It set National Ambient Air Quality Standards (NAAQS), to protect public health and welfare, and New Source Performance Standards (NSPS), that strictly regulated emissions of a new source entering an area. Standards were also set for hazardous emissions and emissions from motor vehicles. Funds of $30 million went toward research on the growing problem of noise pollution in larger cities. Also, as a new principle, this Clean Air Act allowed citizens the right to take legal action against anyone or any organization, including the government, who is in violation of the emissions standards.
amendments of 1977
The major debate during the creation of these amendments was that of motor vehicle emissions standards. Ultimately, the deadline to meet them, as well as the deadline to meet the ambient air standards, were extended. Also at this time, the government made its first attempt to prevent the destruction of stratospheric ozone. This law also modified the Prevention of Significant Deterioration (PSD) policy designating regions as one of three different classes. By this time the government realized how ambitious the Clean Air Act of 1970 was; therefore, they passed these amendments to set realistic goals.


Clean Air Act of 1990public law 101-549
"An Act to amend the Clean Air Act to provide for attainment and maintenance of health protective national ambient air quality standards, and for other purposes."
After a decade of virtual dormancy, Congress finally drastically amended the Clean Air Act again to attempt to solve problems of the past as well as deal with new issues. As in the past, the federal government designated states as being responsible for non-attainment areas, but it allowed them to establish deadlines for each source considering the severity of its pollution. It also raised automobile emissions standards and set a definite timetable for reductions in order to tighten control in this area. Through this legislation, the government encouraged the use of low-sulfur fuels as well as alternative fuels as a means of reducing sulfur dioxide in the atmosphere which is a main component of acid precipitation, one of the new problems needing to be dealt with. Also, it mandated the installment of the Best Available Control Technology (BACT) to reduce the amount of air toxics. The government also called for a reduction in the amount of chlorofluorocarbons (CFCs) being used as a way of preventing ozone depletion, a new issue needing to be addressed.